-Audience Recording using Zoom H2 rear internal mics >SD Card>PC>Adobe Audition>CD Wave Editor (split tracks)>TLH>FLAC Level 8
-"A "Midwest Sounds" recording (MWS091)
-Feel free to re-master, share on any other torrent site, convert to MP3, just never ever sell it. Also, if you like this show, please support the artist by buying their music and seeing a show next time they're in your area. 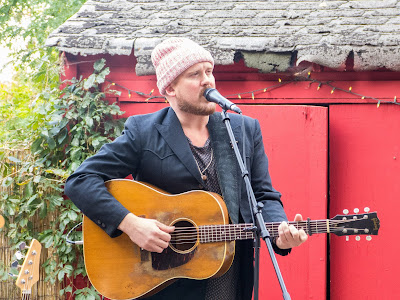 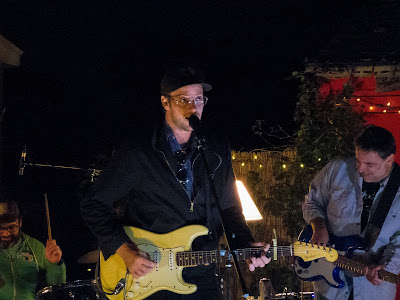 
David Huckfelt:  In the fall of 2017, David Huckfelt left behind the familiar—the comfort of his home in Minneapolis; the camaraderie of his critically acclaimed band, The Pines; the luxuries of heat, hot water, and electricity—and relocated to Isle Royale, America’s most remote and least visited national park in mighty Lake Superior. Six hours by boat off the Michigan coast, Isle Royale is the largest island in the world’s largest freshwater lake, an isolated stretch of wilderness seemingly forgotten by the 20th century (to say nothing of the 21st). There, as an Artist In Residence selected by the National Park Service, Huckfelt spent ten hours a day for two straight weeks writing in solitude, channeling the mysterious and lonesome island’s spirits into his stunning debut solo album, ‘Stranger Angels.’


Erik Koskinen: Musically sprouted from the blend of American folk, country, rock-n-roll, and blues, Erik Koskinen and his top-shelf band realize a sound that is distinctive and fresh while familiar and classic. Koskinen’s albums are a lyrical and musical metaphor of American’s theaters of war, of history, of relationships, and of the reflections in the mirror. Knowing but not didactic, Koskinen channels the ways of Whitman and reverently enters the anthology of uniquely crafted wry songs with the likes of Woody Guthrie and Ry Cooder while speaking as plainly as your neighbor.
Posted by Dan at 3:12 PM