-Audience Recording using Zoom H2 rear internal mics >SD Card>PC>Adobe Audition>CD Wave Editor (split tracks)>TLH>FLAC Level 8
-"A "Midwest Sounds" recording (MWS125)
-Feel free to re-master, share on any other torrent site, convert to MP3, just never ever sell it. Also, if you like this show, please support the artist by buying their music and seeing a show next time they're in your area. 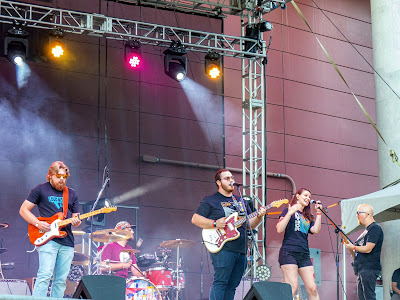 "Amateur (Opener) - Amateur is an indie rock band from Rochester MN. Over the past few years, the band has been trying to write, record and articulate their debut album It Is What It Is, soon to be released in the  summer 2021. Amateur draws influences from bands such as Kings of Leon, The Black Keys, Fleet Foxes, Interpol, Bahamas and much more. They are a band who likes to make big and small amounts of noise with an urge to explore and share what their music has to offer." 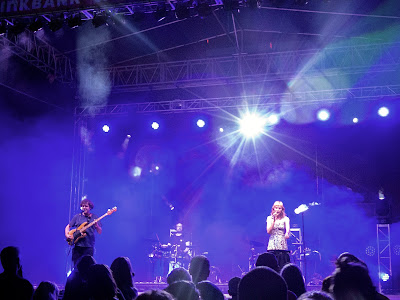 POLIÇA (Headliner) - Collaborations with the likes of Justin Vernon of Bon Iver (who told Rolling Stone, "they're the best band I've ever heard"), to performances at festivals like SXSW and The Current's Rock the Garden, to appearances on popular British shows like Later...with Jules Holland and BBC Radio 6 Music's Lauren Laverne Show, the indie, synth pop, alternative rock group Poliça have become one of the most successful bands to have come out of the Twin Cities in the past decade.