-Audience Recording using Zoom H2 rear internal mics >SD Card>PC>Adobe Audition>CD Wave Editor (split tracks)>TLH>FLAC Level 8
-"A "Midwest Sounds" recording (MWS098)
-Feel free to re-master, share on any other torrent site, convert to MP3, just never ever sell it. Also, if you like this show, please support the artist by buying their music and seeing a show next time they're in your area. 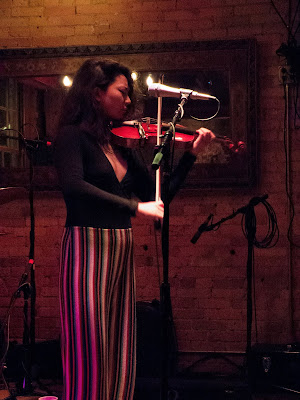 LOTT is the solo project of Minneapolis musician, Leah Ottman (We Are The Willows).  Classical Experimental Violin.  The core inspiration for LOTT's compositions is the Romantic Period of classical music.  The chordal structures, intervals, and melodies heard throughout her songs are reminiscent of those used by Antonin Dvorak, Alexander Borodin, Pyotr Ilyich Tchaikovsky, French Impressionist composer, Maurice Ravel, and then condensed into pop songs.  She explores the range on her violin by utilizing a looping pedal and similar techniques employed by looping violinist pioneers, Andrew Bird, Kishi Bashi, and Owen Pallet. 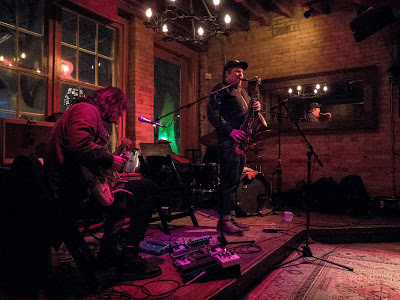 Jeremy Ylvisaker is a multi-instrumentalist, composer, producer who has worked with John Prine, Jenny Lewis, Justin Vernon (Bon Iver), Andrew Bird, Sandra Bernhard, Damo Suzuki (Can), members of Prince’s New Power Generation, Mouse on Mars, Swamp Dogg, The Suburbs, film maker Chuck Statler (“The Truth About Devolution”), Merce Cunningham dance company, and many others playing on five continents in venues such as the Sydney Opera House, Carnegie Hall, The Cape Town Jazz Festival, The Ed Sullivan Theater (The Late Show with David Letterman), and other television programs including Austin City Limits and the Colbert Report. He composes and improvises a variety of instrumental music, some of which to accompany dance performances such as “Stripe Tease”, some of which for use in films such as “Pitchfork Unsung: Dan Corrigan”, “Rhythmic” (feat. Andrew Bird), and “Trophy Husband.” Some just for listening while you do your thing. And a lot of rock n roll. 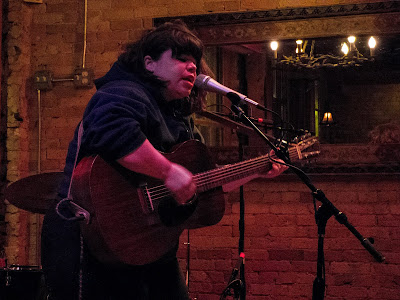 
Samantha Crain is a Choctaw singer, songwriter, poet, producer, and musician from Oklahoma. She is a two-time Native American Grammy Award winner and her spanning discography has been critically acclaimed by media outlets such as Rolling Stone, SPIN, Paste, No Depression, NPR, PRI, The Guardian, NME, Uncut, and others. She has toured extensively other the past 11 years nationally and internationally, presenting rollicking folk-rock shows with a band and intimate folk leaning solo performances. She has toured with The Avett Brothers, Langhorne Slim, First Aid Kit, Neutral Milk Hotel, Murder By Death, The Mountain Goats, Brandi Carlile and many other bands and artists.
Posted by Dan at 2:20 PM