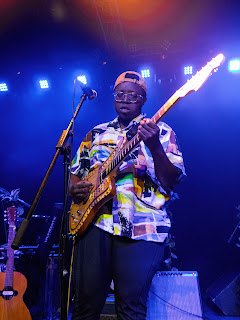 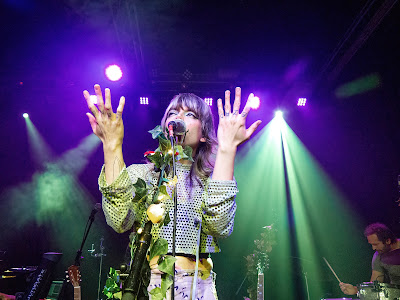 Hurray for the Riff Raff

The Nonesuch debut of Hurray for the Riff Raff (aka Alynda Segarra), Life on Earth, out February 18, 2022, is a departure for the Bronx-born, New Orleans-based singer/songwriter. Its eleven new “nature punk” tracks on the theme of survival are music for a world in flux—songs about thriving, not just surviving, while disaster is happening.

Email ThisBlogThis!Share to TwitterShare to FacebookShare to Pinterest
Labels: 2022, Anjimile, Hurray for the Riff Raff, Minneapolis, Minnesota, The Fine Line